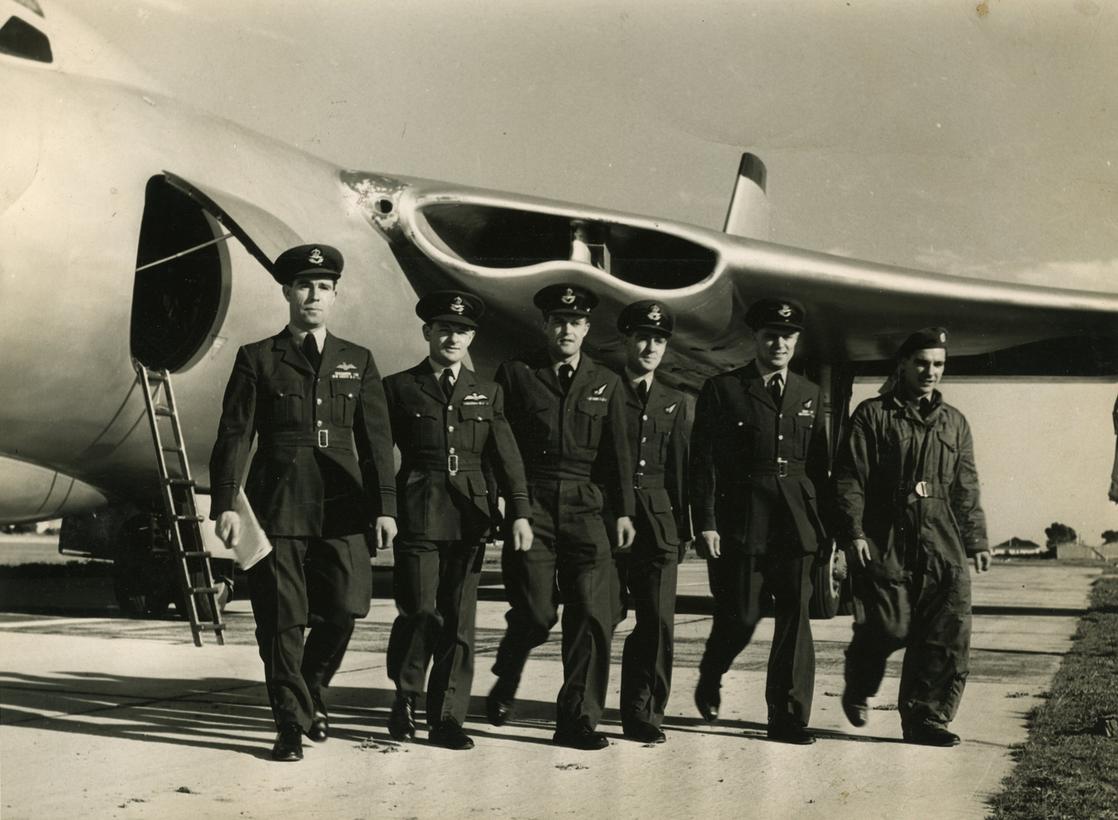 ​​​If you would like me to place a link to your site on this page please contact the webmaster from the contact page. Feel free to link to my website but let me know you have done it so I can read yours. All links below open in a new window

Valiants-R-Us - ​Currently being rebuilt in the memory of it's webmaster, Nobby Unwin, 138 squadron ground crew,  who sadly passed away. Rest in peace Nobby

​The British Berlin Airlift Association - The website of the British part in the airlift. Contains some excellent newsletters

Memories from RAF Marham - An excellent site with great memories

Lancaster ME699 - A Bomber crew at war - Mike Wainwright 's brilliant website about the research into his dad's own exploits during the war, including his evasion of the Germans and the help given to him by the French Resistance after he was shot down. Well worth a read!

The Last Flight of Lancaster ED559 - The history of a bomber and her crew lost in march 1943 - Craig Smith's fascinating story of a Lancaster's last flight from Grimsby, lost with all crew. Craig researched this solely from his fathers memoirs and a photo of the pilot that fateful night.

​Mesothelioma & Veterans - This site is mainly aimed at the US Veterans but is relevant to the British armed forces too. Asbestos was widely used in the all the forces and sadly still is in some overseas construction

​One Night in December - Pete and Adrian's wordpress blog/podcast site. After finding a pilot's mission map from 1944 in an auction room, they embarked on a mission to discover the story behind it. Listen to the podcasts and learn the story of raid over Munich, a raid that Roy flew in 20 minutes behind this Lancaster. Subscribe and keep notified. Awesome.

Tony Cunnane's life and times of a Yorkshireman and Aviator- An excellent website written by Tony himself listing his fascinating career in the RAF including his time on Valiants. Highly recommended reading :)

ADF-Serials - A site dedicated to recording a complete history of Australian, New Zealand & Papua New Guinea Military Aircraft. Martin has kindly included Roy's operation 'Too Right' on his Valiant page and there is also some invaluable info on the Valiant Blue Steel trials run by AV Roe and sons.

​Annuity Freedom - A mainly American Veterans site aimed at helping give veterans some direction when it comes to financial issues such as securing loans, paying for education, etc.