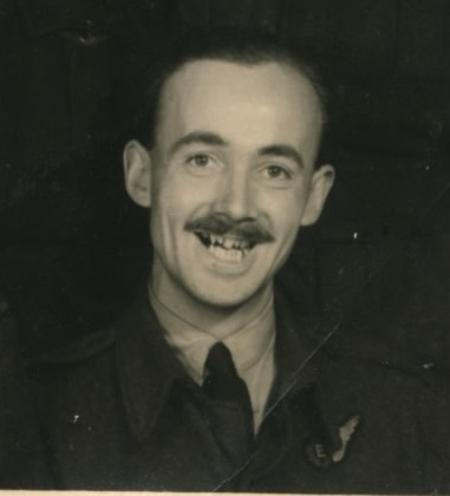 Leonard Arthur 'Doc' Stokes is a bit of a mystery man. Being the only other Englishman on the crew, his details are harder to find as the Aussie's service records are mostly available on line and ours are not. He was born in 1921 and at the time he sent the letter to Roy below, he was living in Norwood, London. The letter was salvaged from a leaky garage were some of Roy's papers were stored, it is very damaged but still mostly legible. We know he attended a 227 squadron reunion in 1950 as he appears in the photos below. Lastly we know he died in 2003 on the Isle of Wight. I'm still hopeful I can contact a descendant of his for some more info so watch this space.

****Update**** Having got in touch with his daughter Dawn and his niece Doreen, he is no longer a man of mystery. The following is a titbit from Dawn:

​"  He married Freda and after losing one daughter they had me in May 1949. They were intending to emigrate to New Zealand but were turned down because of Freda’s health ; if successful I would have been born a ‘Kiwi’. He became a local councillor (Independent) for Penge Council where they lived; he was also a local government officer for Croydon and Lewisham where eventually he was transferred to the Health Service.  He ran one of the first ‘Health Centres’ in London and it was from there he retired in 1981 to the Isle of Wight.

Unfortunately the marriage had failed in 1953 and he didn’t marry again.  He was very proud of his time in the RAF so when an intelligence group was formed in the sixties he gladly joined and went on missions to collect information from various locations; being a local government officer he was always allowed time off.  However when a new government took over they cut the budget and the group was disbanded."

​"He used to dispense oxygen to the crew to cure any hangovers before they took off." 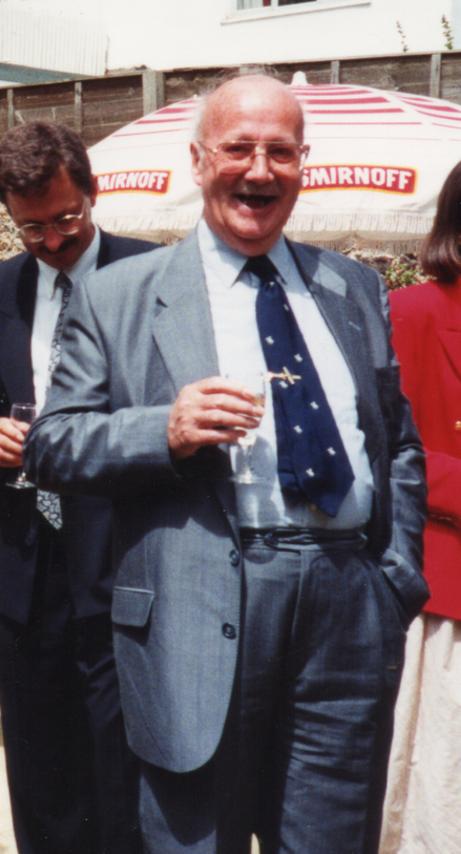