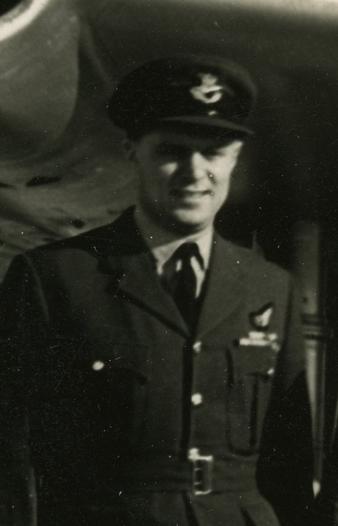 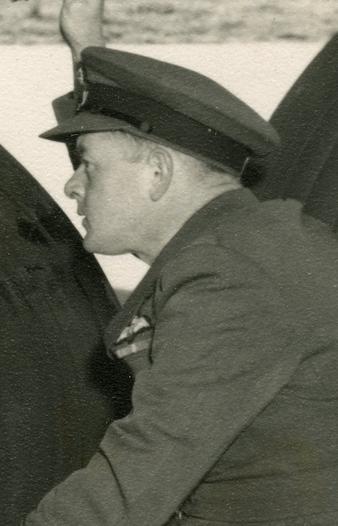 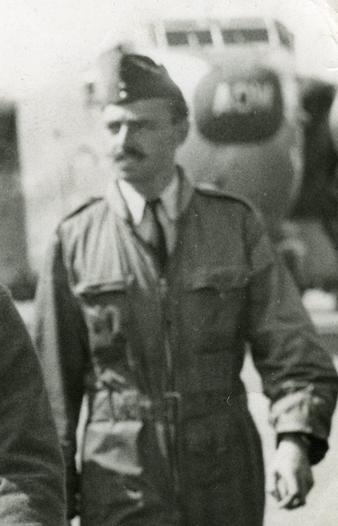 Roy's Crews Over the Years 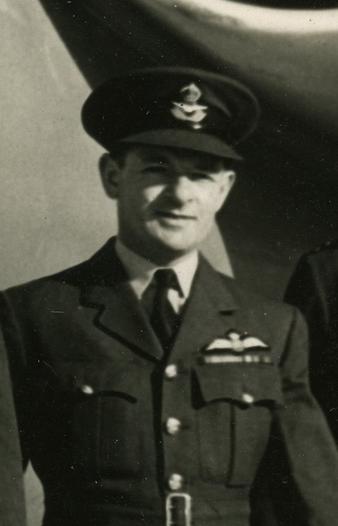 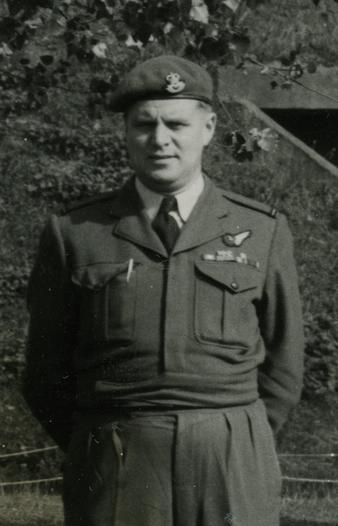 This is starting to get complicated with another Roy. Royston was a Signaller for 115 sorties of Roy's Berlin Airlift Record. He was awarded the Air Force Medal for his part and his citation read:

​'Signaller II Marshall has completed 115 sorties in a York aircraft between Wunstorf and Gatow on the Berlin air lift. The conditions under which this operation has been carried out have demanded a high standard of crew discipline and morale to keep up the intensity under conditions which are not only physically exhausting, but in the case of the signallers, boring in the extreme. The fact that Signaller Marshall has completed as many sorties reflects great credit on his keenness and devotion to duty. He has completed more sorties on the air lift than any other signaller. His sheer dogged determination and his unflagging spirit have been most marked and have encouraged and inspired all the other members of aircrew with whom he has flown. It is impossible to place too high a value on his personal contribution to the maintenance of the keenness and enthusiasm of his fellows in a task calling for a sustained and exacting effort.'

All crews in the RAF are very brave men but for George to complete two full tours during the war he was an extremely brave man indeed.

The following is form a press release during the 1957 SAC bombing competition at Pinecastle Florida, which Roy and his crew took part in:

​flew with bomber command during WWII completing two tours of combat duty. Left service 1946 to become a police officer firstly at Kings Lynn Norfolk and later Southport Lancs; Re entered the RAF in 1951 and was posted to coastal command and then selected for V-Force; 3,000 flying hours - 800 on Valiants. Home: 5, Ninth Avenue, Llay, Wrexham, North Wales.

I am in touch with George's Daughter-in-law however I was unfortunately too late to speak to George's Son David.

Over the years, Roy flew with some extraordinary people. Not just his commanding officers like Les Munro or his instructors like Joe Cotton, but members of his own crews. I have covered his crew during his tour of ops during the war but here are a few of some of his crewmates after the war with their own stories. 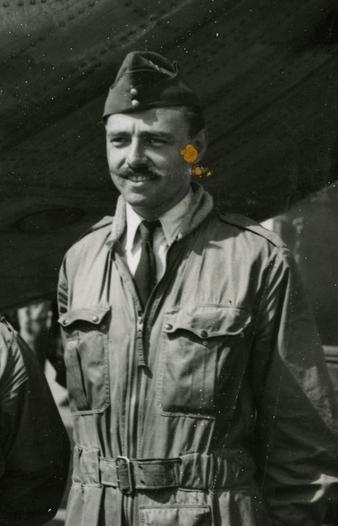 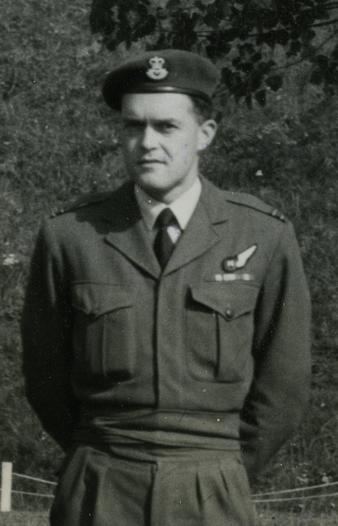 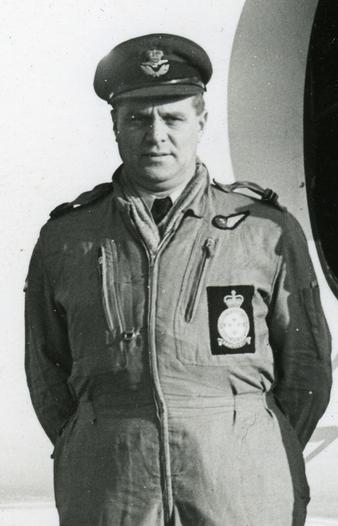 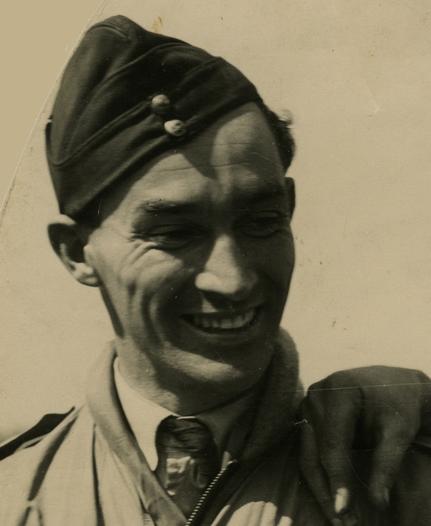 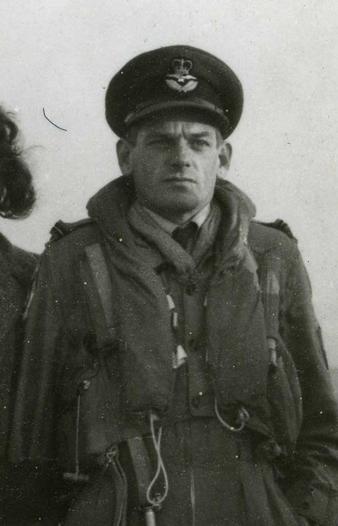 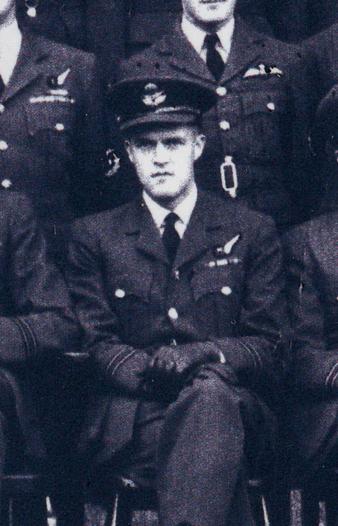 Barney was Roy's first Valiant co-pilot. They flew to Australia on Operation 'Too Right' together in 1955. Barney then trained as a Valiant skipper himself and later dropped Grapple X with 49 squadron. 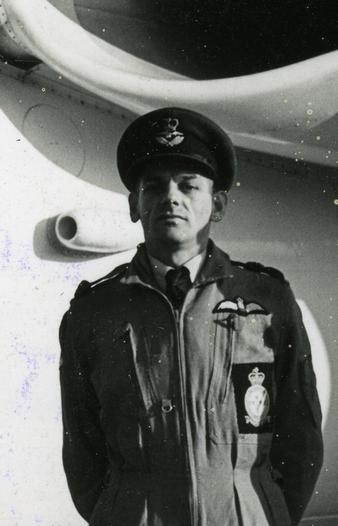 ​Donald was Roy's second Valiant co-pilot. They bombed the Egyptian Airfields together in 1956 during the Suez crisis and flew to Pinecastle together in 1957 for the SAC Bombing Competition.

​The following is form a press release during the 1957 SAC bombing competition at Pinecastle Florida, which Roy and his crew took part in:

In 1964 Donald was awarded an MBE in the Queens birthday honours list. 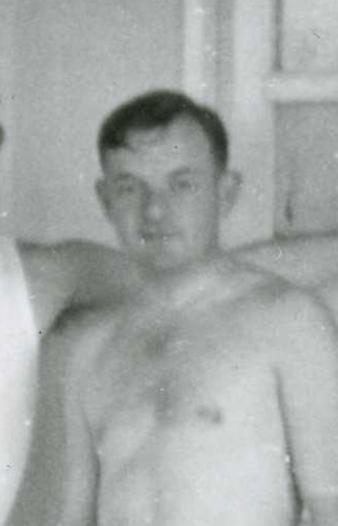 Ken flew in the Berlin Airlift and ended up in 59 Squadron with Roy although I can't find any record of them flying together there. I believe they next met as they became the first operational Valiant crew at 138 squadron. He flew with Roy throughout his time at 138. I don't know as yet whether he followed Roy to BCDU.

​Ken was a Mosquito navigator in 152 Squadron during the war. He was shot down while attacking a train and his pilot, F/O Wood was killed. In fact, they attacked an ammunition train. According to the pilot of an accompanying aircraft, the pillar of smoke rose to nearly eight thousand feet. Ken's aircraft flew through the debris and lost an engine. The last thing Ken remembers was his pilot saying "Find me a field Ken". Ken started to put his shoulder straps on and could remember nothing else. Ken went through the canopy and survived with a broken back. He was forever grateful to the German doctors who looked after him. During their time on the Squadron, they shot down two aircraft.

Ken retired from Gaydon as an instructor. He then taught at Kineton High School until his untimely death just before he retired.

The following is form a press release during the 1957 SAC bombing competition at Pinecastle Florida, which Roy and his crew took part in:

Flight Lieutenant Kenneth John Bruton, aged 34, Navigator (Bomb Aimer)
first joined RAF in 1942, and trained at Rivers, Manitoba, Canada; flew Mosquitoes on fighter intruder duties (low and high level) until shot down in 1944 and taken prisoner; after repatriation joined Transport Command and was member of personal crew to the Commander-in-Chief British Pacific Fleet 1947; took part in the Berlin Airlift; flew in B.29 and Canberra bombers before being selected for V-Force; 3,150 flying hours - 620 on Valiants. Home: 13, Charlcombe Way, Lansdown, Bath, Somerset.

Ken was married and he had one daughter whom I would love to trace and show her the pictures of her dad.

Many thanks to Ian Frimston, a colleague of Ken's at Kineton High School who used to talk for many hours with Ken about the RAF and who gave me much of this information. 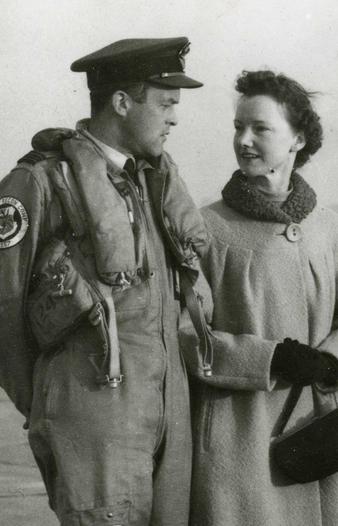 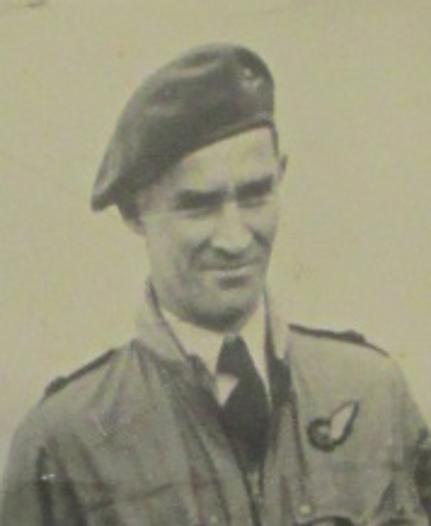 Roy Hathaway was born in New Zealand and served in 75 and 625 squadrons during the war before taking a commission in the RAF. He was Roy's navigator during the Berlin Airlift, sharing 399 of Roy's record 404 sorties for which he was awarded the AFC. He was a Flight Lieutenant back then, getting promoted to Squadron Leader in 1950 and becoming the personal navigator of non other than Montgomery of El Alamein. 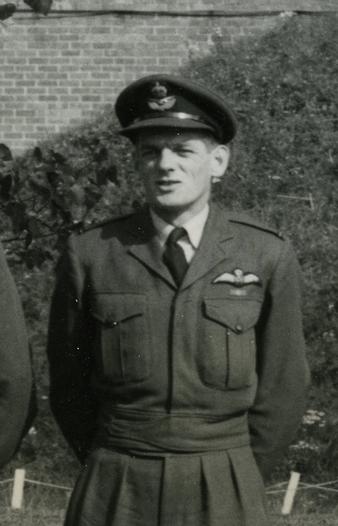 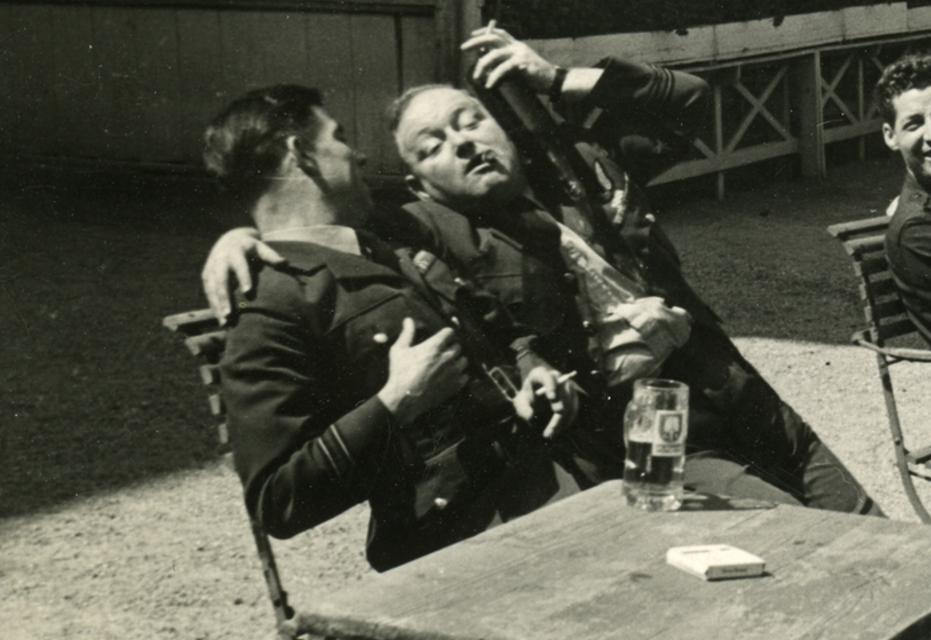 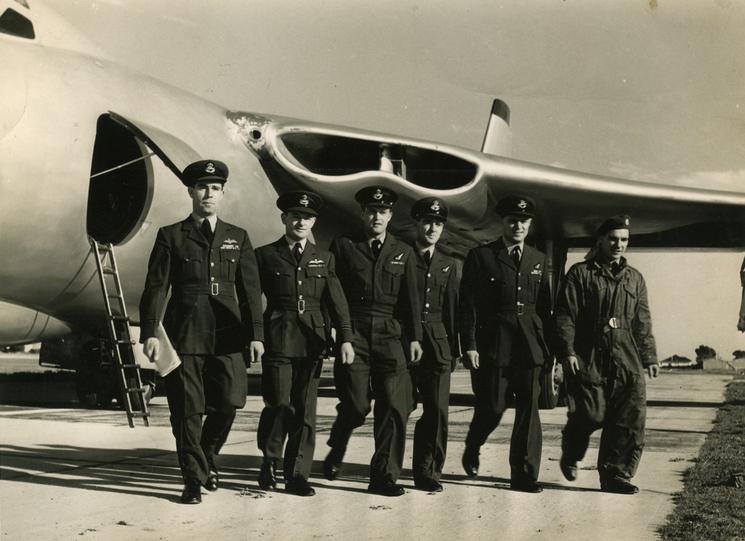 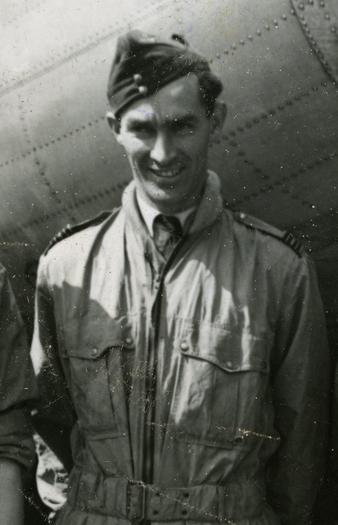